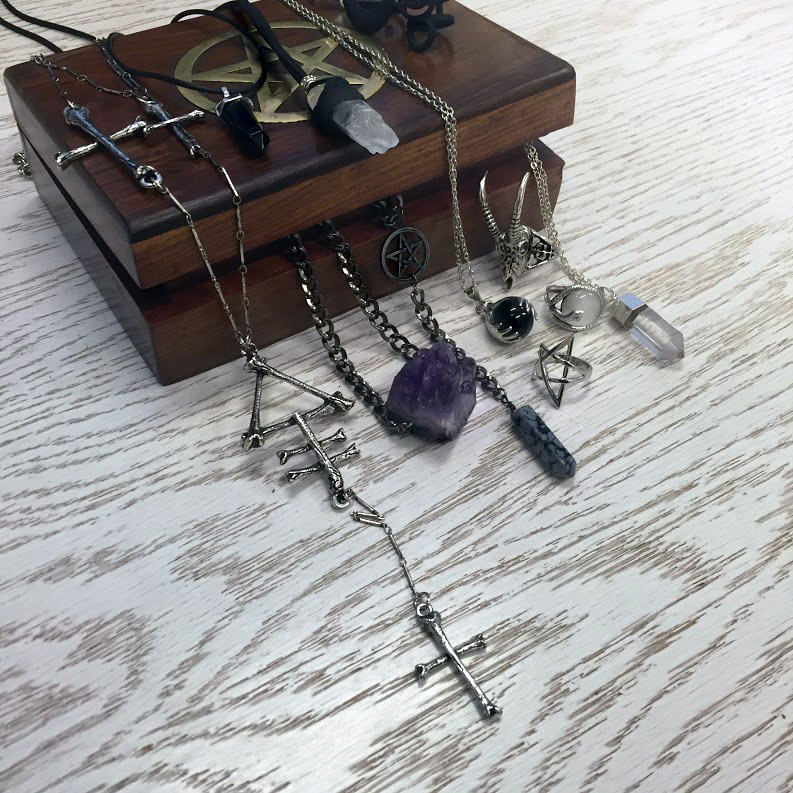 Treasure and trinkets ✨ ?. Get yours on the mega sale before its to late, several styles down to the last few, no re-stock ?.  Prices are marked down, no coupon code necessary.

Light and darkness, White & Black, the war of good and evil rages eternal, choose your side wisely Witch.
The omens show the All Seeing Serpent, devouring all. Slay the beast and brew a potion with its blood, as was foretold.
Or lose more than just your life in the tempest of battle.
Keep your cat familiar close and your enchanted dagger closer. Blood will flow, maybe yours…

‘White Witch | Black Snake’ is a collection of magical artefacts, inspired by a story told for a hundred generations. Some are objects of Light and some are fiends of the Dark. Runic serpents, mystical blades, enchanting animal companions, and transcendental elixirs of great desire.
Ally with The White Witch or The Black Snake, the choice is yours.

The new collection from Rogue and wolf now online here

Spreading good vibes ?. Sending with one of these amethyst rings for FREE with every order this weekend ✨ and dont’ forget that you always can use code: “insta” at checkout for 10% off on all items #amethyst #amethystring #amethysts #crystals #gems #goodvibes 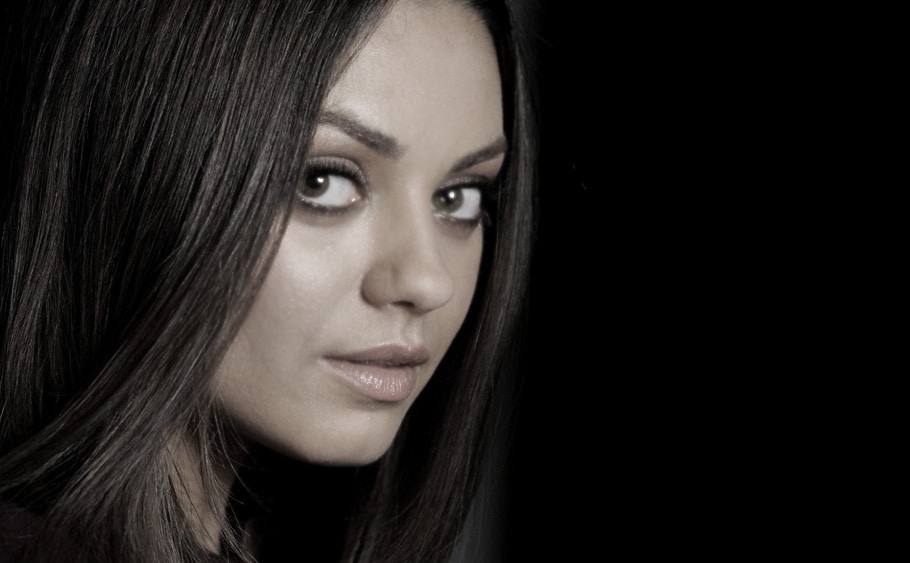 Her at the Hellaholics studio we have been big fans of Mila Kunis since the days of that 70s show, she recently kicked up a storm with the following open letter:

To good to not to share! By Mila Kunis:

“You’ll never work in this town again.” A cliché to be sure, but also what a producer threatened when I refused to pose semi-naked on the cover of a men’s magazine to promote our film. I was no longer willing to subject myself to a naïve compromise that I had previously been willing to. “I will never work in this town again??” I was livid, I felt objectified, and for the first time in my career I said “no.” And guess what? The world didn’t end. The film made a lot of money and I did work in this town again, and again, and again. What this producer may never realize is that he spoke aloud the exact fear every woman feels when confronted with gender bias in the workplace.

It’s what we are conditioned to believe — that if we speak up, our livelihoods will be threatened; that standing our ground will lead to our demise. We don’t want to be kicked out of the sand box for being a “bitch.” So we compromise our integrity for the sake of maintaining status quo and hope that change is coming.

But change is not coming fast enough to help my friends, my peers, or even our children. In fact, a recent study by the American Association of University Women shows that the pay gap is closing at such a slow rate that it will be 136 years before women are paid equally to men. 136 years. And the pay gap is but one clear quantification of the acute undervaluing of the contributions of women in the workplace.

Throughout my career, there have been moments when I have been insulted, sidelined, paid less, creatively ignored, and otherwise diminished based on my gender. And always, I tried to give people the benefit of the doubt; maybe they knew more, maybe they had more experience, maybe there was something I was missing. I taught myself that to succeed as a woman in this industry I had to play by the rules of the boy’s club. But the older I got and the longer I worked in this industry, the more I realized that it’s bullshit! And, worse, that I was complicit in allowing it to happen.

So, I started my own club. I formed a production company with three amazing women. We have been hustling to develop quality television shows with unique voices and perspectives. Since our inception, we have been lucky enough to partner with incredible producers, male and female, who have treated us as true equals and partners. Recently, we signed on to partner with an influential male producer on project that would shine a light on an important social issue — ironically — inclusivity and our shared human experience.

In the process of pitching this show to a major network, the typical follow-up emails were sent to executives at this network. In this email chain, this producer chose to email the following:

“And Mila is a mega star. One of biggest actors in Hollywood and soon to be Ashton’s wife and baby momma!!!”

This is the entirety of his email. Factual inaccuracies aside, he reduced my value to nothing more than my relationship to a successful man and my ability to bear children. It ignored my (and my team’s) significant creative and logistical contributions.

We withdrew our involvement in the project.

Yes, it is only one small comment. But it’s these very comments that women deal with day in and day out in offices, on calls, and in emails — micro-aggressions that devalue the contributions and worth of hard working women.

Subtle gender bias is oftentimes nearly imperceptible, and even wholly undetectable to those who share the bias. It became clear in later emails from this producer that he was totally unaware of why his words were so appalling. What he characterized as a “lighthearted” comment was actually deeply undermining to my contributions and ability to be taken seriously as a creative partner.

I have no interest in vilifying this man or this industry. Blind gender biases are embedded in every facet of our life. They are re-enforced by our educational institutions: men dominate the figures we study in history, the luminaries of math and science and technology about whom we learn, and the authors of political discourse we are taught to revere. We are inundated with tales of male superiority that blind us to the architecture of our own relationships. The very world “blind” informs us of everything. No one gets upset when a blind person bumps into a wall, but the wall does not cease to yield force.

I’m done compromising; even more so I’m done with being compromised. So from this point forward, when I am confronted with one of these comments, subtle or overt, I will address them head on; I will stop in the moment and do my best to educate. I cannot guarantee that my objections will be taken to heart, but at least now I am part of creating an environment where there is the opportunity for growth. And if my comments fall on deaf ears, I will choose to walk away.

If this is happening to me, it is happening more aggressively to women everywhere. I am fortunate that I have reached a place that I can stop compromising and stand my ground, without fearing how I will put food on my table. I am also fortunate that I have the platform to talk about this experience in the hope of bringing one more voice to the conversation so that women in the workplace feel a little less alone and more able to push back for themselves.

I will work in this town again, but I will not work with you”

Never compromise your own value!

Dark & Dreamy brand and online store, Join us on a magic journey!

We ship worldwide. FREE shipping within the EU! FREE worldwide shipping on orders over 100$!

Independently owned & based in Gothenburg, Sweden. We pack your orders, answers your e-mails and drink a never-ending stream of pitch black coffee. Read more about how we work and what we belive in here! 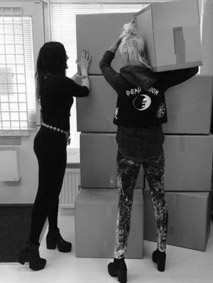 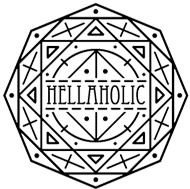 Darklings! Hellaholics.com is open as usual but with precaution and shipping changes due to the now globally spread Corona, COVID-19 virus.. More info in the blog. Dismiss